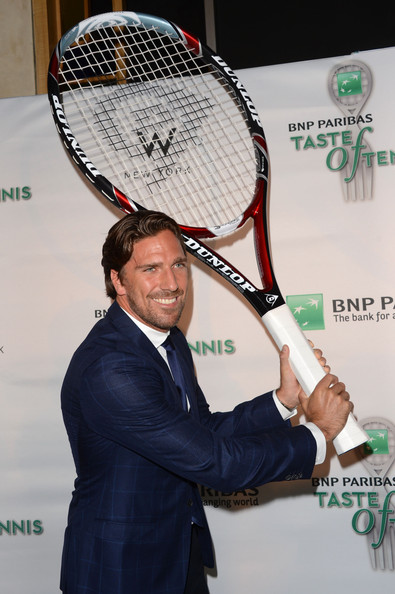 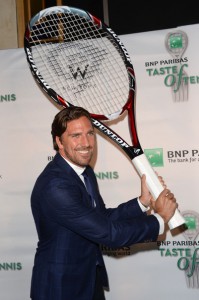 Canadien’s are obviously interested in keeping Subban with the team well into his career. He brings a lot of excitement and seems to fit in very well with that storied franchise who for many years now hasn’t lived up to the status of such a  all time dynasty. Let’s see if any other moves or trades are made to help give the Canadiens even more of an edge among the Eastern Conference.