2014 trade rumors from around the league.

The season has barely begun and of course already you can easily Google about the various upcoming trade rumors from around the league! I say why not follow them and decide for yourself what is most likely. Of course this information is mostly useful for gamblers, sports agents, journalist & hardcore fans. The article will take you maybe 2 minutes tops to read but I hope the site is helpful for someone. Please keep up with me here at WayneGretzky.ORG! 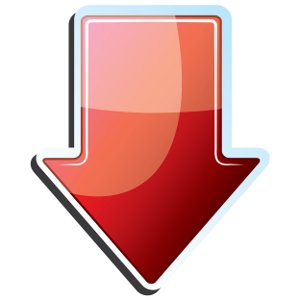 Just saw this via Twitter: As a Pittsburgh fan I am truly touched by this display of respect that isn’t always displayed in sport or in general. 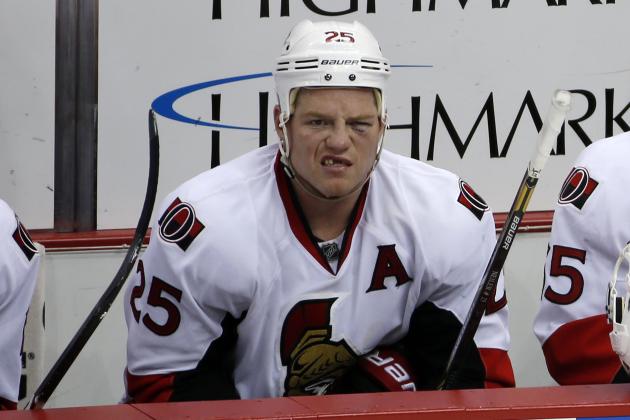 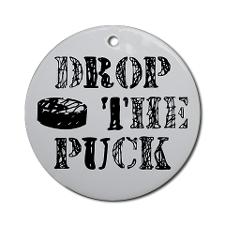