The NHL season has come to a close but now the next chapter starts to present an opportunity for teams to go after the prized Stanley Cup Trophy. Who will make it? I have no clue but I’m certain whoever comes out on top will be a team to watch. The L.A. Kings who won this past season didn’t even make it back even though they played hard this season, they just weren’t up for the task. Their opponent in last years final The New York Rangers ARE back to give it another go for a win for the cup. It would be their 1st in over 20 years this year. Crazy! I was at their parade in 1994. Either way enjoy all that comes with watching the NHL, just don’t lose your shirt if you like to gamble. 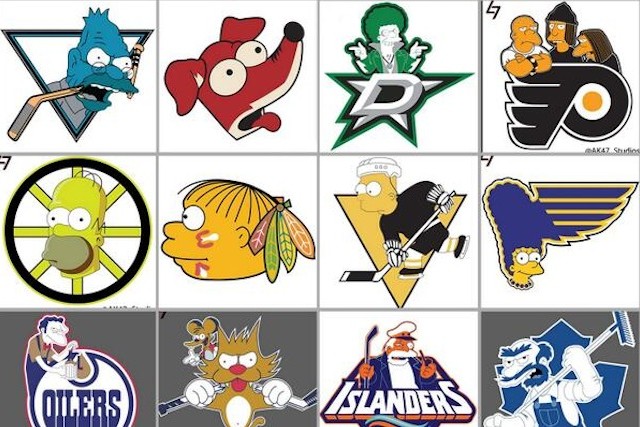