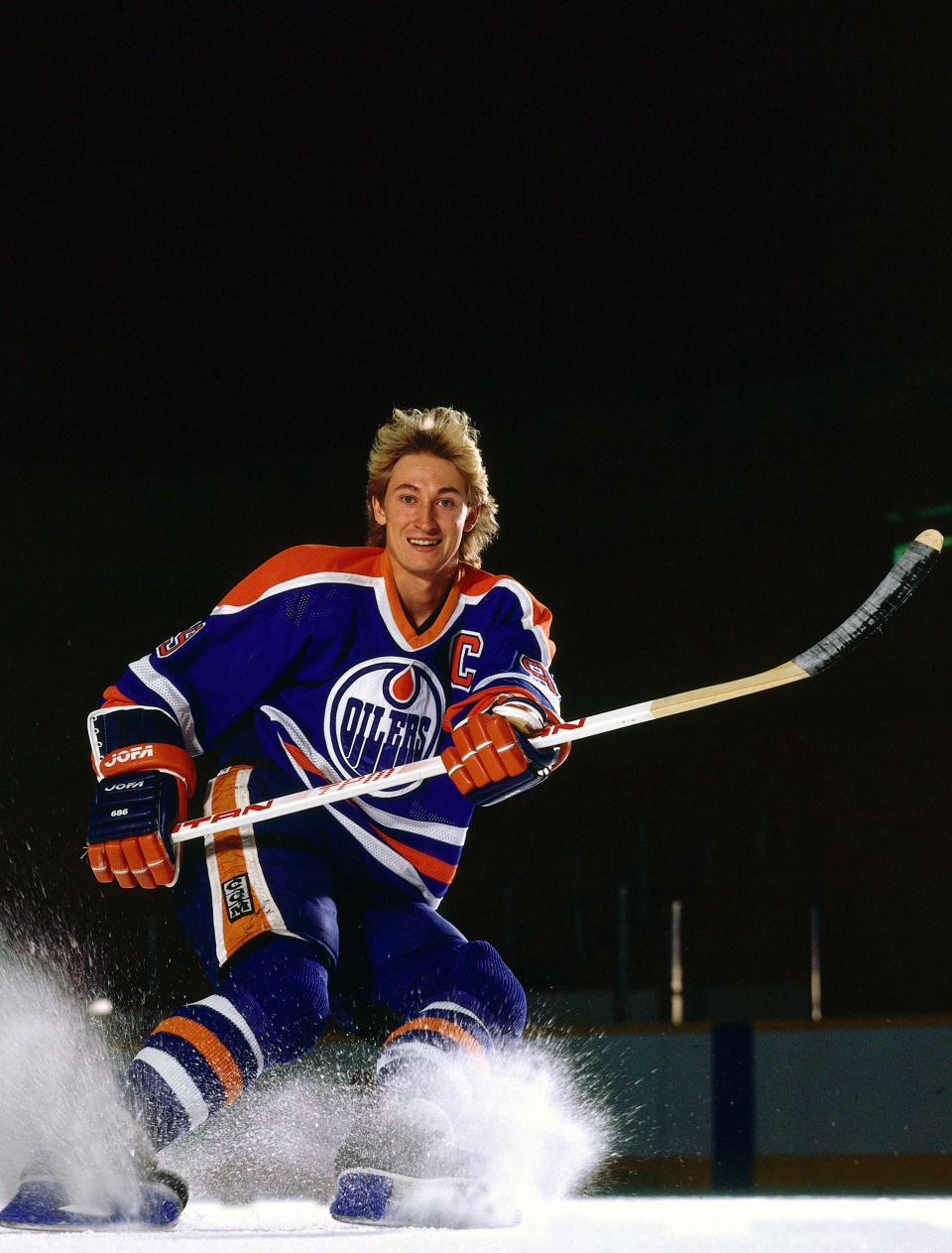 Enjoy some good ol trash talking & fights in the NHL.