A nice recap with video and some article pieces along with the 2016 review in NHL hockey via Sports Net Canada:

It was a wild year in the NHL and as much excitement as there is for the future of the game with plenty of young and exciting talent coming in, 2016 also gave us a few moments to ponder the past.

Through the year, the hockey world lost a legend, celebrated another and witnessed one of the craziest 23 minutes in the history of the NHL, if not all sports.

Undoubtedly when coming up with a year-end top 10, a few noteworthy stories had to be left out that should get a mention:

Recently, the firing of Gerard Gallant as head coach in Florida was probably the most controversial coach dismissal ever and left Don Cherry labeling it the “worst” in NHL history. 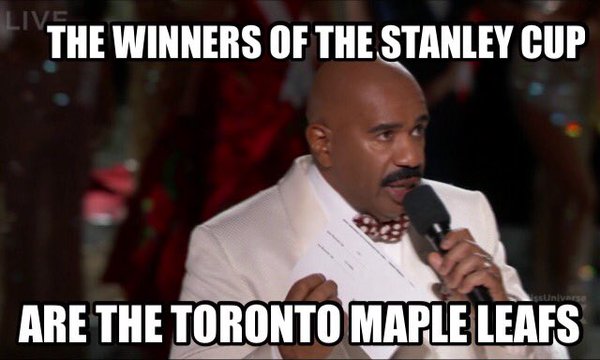